The trio slowly approach, building up to a somewhat cold and arguably unresolved finale -- which falls into the opening strains of “Bring It On Home” for those listening to Led Zeppelin II (). In live performance, “Moby Dick” was as striking to see as it certainly is to hear. "Moby Dick" is an instrumental and drum solo by English rock band Led Zeppelin, featured on their album Led Zeppelin II. Named after the whale in the novel Moby-Dick by Herman Melville, it was also known by the alternate titles "Pat's Delight" (early – version with completely different guitar riff) and "Over the Top" (with "Out on the Tiles" intro section and original closing Genre: Blues rock, hard rock. 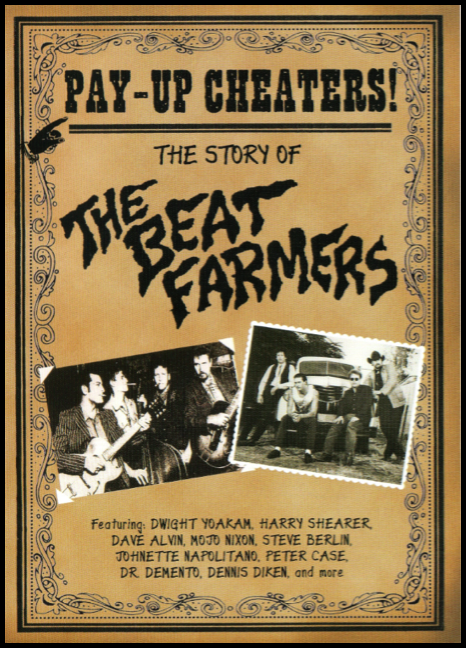 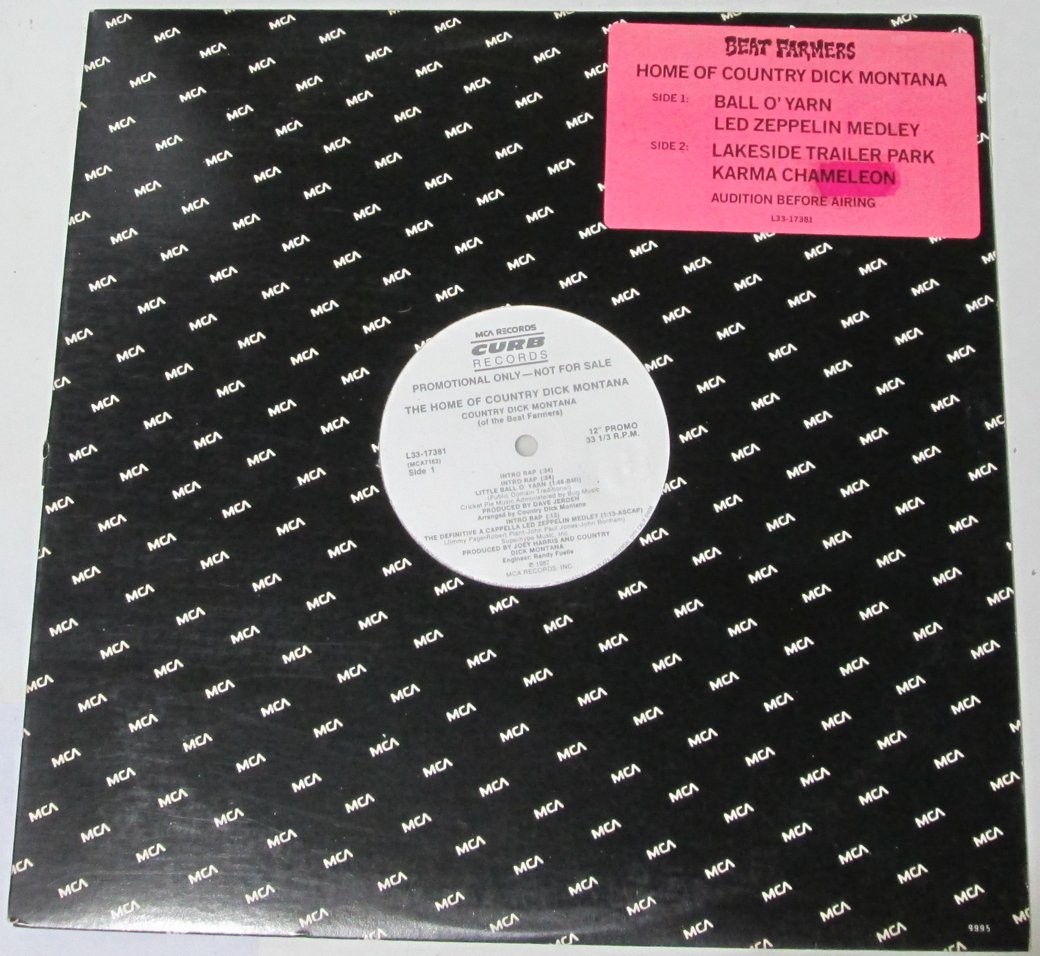